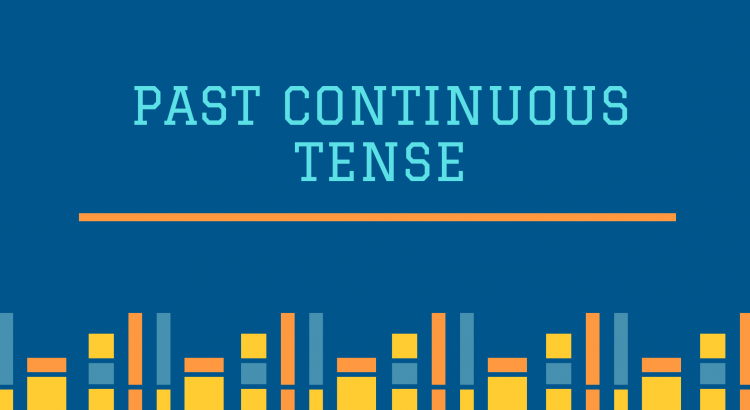 Past continuous tense describes in progress action in the past when another past action takes place.

Which has the  following rules

1.  If Pronunciation of verb has silent “e” at the end, that will be removed and ing will be added

The sun was shining in the sky.

2. If Verb ends with CONSONANT and just before it, there is VOWEL which is strongly pronounced, then CONSONANT will be doubled and ing is added.

Jack was swimming in the pool.

Alex was playing video games when his mother arrived home.
Seema was waiting at the airport when her brother got off the plane.
It was raining at this time yesterday
Michael was reading when I came
The boys were flying kites yesterday