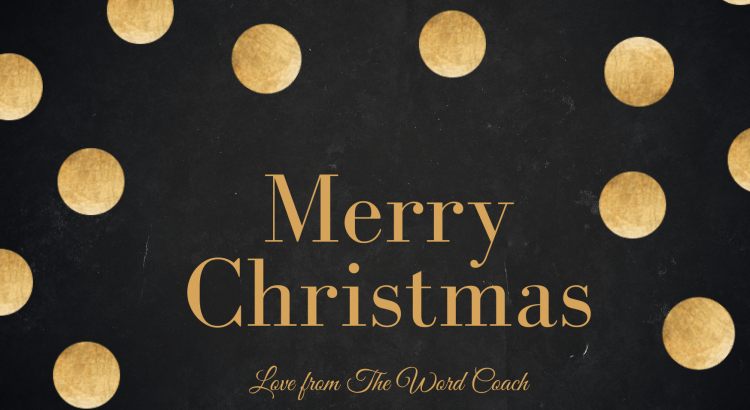 Christmas is a festival commemorating the birth of Jesus Christ, observed primarily on December 25 as a religious and cultural celebration among billions of people around the world.

Christmas quiz questions to get you in the festive spirit

Which country started the tradition of putting up a Christmas tree?
Germany

Which country did eggnog originate?
Britain

How many gifts were given in total in “The Twelve Days of Christmas” song?
364

In which country is it tradition to eat KFC for Christmas dinner?
Japan

In the movie Love Actually, which character sang “Christmas Is All Around”?
Billy Mack, played by Bill Nighy

What is traditionally hidden inside a Christmas pudding?
A coin

Which city has been donating Trafalgar Square’s Christmas tree to London every year since 1947?
Oslo, Norway

What time is the Queen’s speech traditionally broadcast on Christmas Day?
3pm

What colour are mistletoe berries?
White

What colour suit did Santa wear until Coca Cola rebranded him in red?
Green

What is the opening line to Shakin Stevens Merry Christmas Everyone’?
Snow is falling, all around me

What decoration do elves traditionally have on their shoes?
Bells

How many ghosts show up in A Christmas Carol?
Four: former business partner Jacob Marley, and the spirits of Christmas Past, Present and Future.

In Home Alone, where are the McCallisters going on holiday when they leave Kevin behind?
Paris

What year did Mariah Carey’s ‘All I Want For Christmas Is You’ come out?
1994

What is the best-selling Christmas single of all time?
Bing Crosby – White Christmas

In Mean Girls, which Christmas song do the plastics get up on stage to perform?
Bobby Helms – Jingle Bell Rock

In the episode of Friends ‘The One with the Holiday Armadillo’, who dresses up as an armadillo?
Ross Geller

What does Christmas really mean?
Christmas is celebrated to remember the birth of Jesus Christ, who Christians believe is the Son of God. The name ‘Christmas’ comes from the Mass of Christ. A Mass service is where Christians remember that Jesus died for us and then came back to life.

Why Christmas is celebrated?
Christians celebrate Christmas Day (December 25) as the anniversary of the birth of Jesus of Nazareth, a spiritual leader whose teachings form the basis of their religion.

How did Christmas begin?
The celebration of Christmas started in Rome about 336. Many Christmas traditions, such as decorating trees, started in Germany and later spread to other parts of the world, notably England and the United States.

Who Invented Christmas?
The first recorded incidence of Christmas being celebrated actually dates all the way back to the Roman Empire in 336, during the time of the Roman Emperor Constantine.

The best Christmas quiz for kids