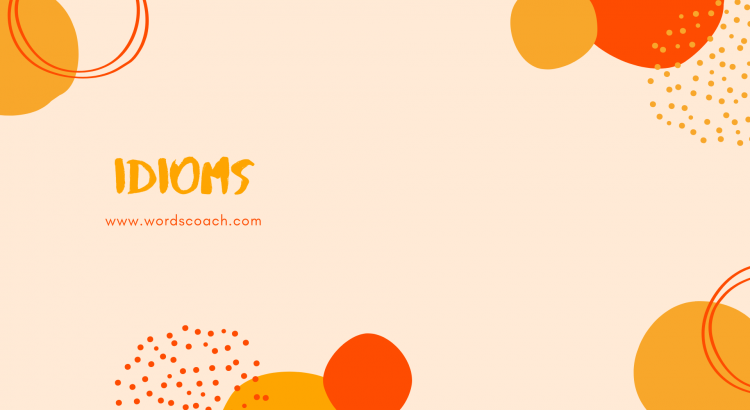 You can take portions of idioms and common phrases and use them to hint connections of theme, stories, and characters.

Who doesn’t enjoy movies and entertainment? If you are at all human, chances are that you can name your favorite movie, movie or TV star, and TV show reflexively if anyone asks you to.

A popcorn movie is one that you watch almost purely for entertainment. While there are movies that will make you think and give you a new perspective on life, popcorn movies will not – nor are they made for that.

2. Get the show on the road

If someone tells you to get the show on the road, they are urging you to get started on something! Rather than waiting somewhere for the preparation to finish, they want you to start, even if there might be some mistakes and things that hinder your progress.

It’s as simple as that.

Weakened or tired after trying many times.

5. Kick something off, kick off

If you kick something off, you spark its beginning. If you are sitting in a meeting and no one says anything when the boss asks for feedback, it will be awkward.

A big fuss made about something of little importance.

Sell out has two meanings – one is positive and the other is negative. If you use sell out as a noun, it is not a good thing. This means that you have completely abandoned your principles in favor of something such as money.

If something lives up to the hype, it means two things. First, it means that there is enough interest in it, or hype. People will get excited for something by generating hype for it.

Living in a fantasy.