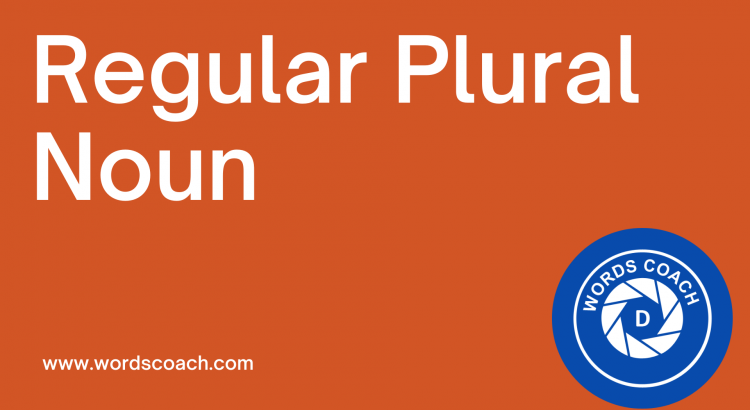 What is a regular Plural Noun?

Learn how to form regular plural nouns in English with examples.

Most singular nouns are made plural by adding -s to the end of the singular form.

Sentence Example:
1. I’ve got new sunglasses. Do you like them?
2. He always wears shorts, even in the winter.
3. I bought a new pair of binoculars last week.
4. My clothes are wet. I’ll have to go upstairs and change.

One thought to “Regular Plural Noun”