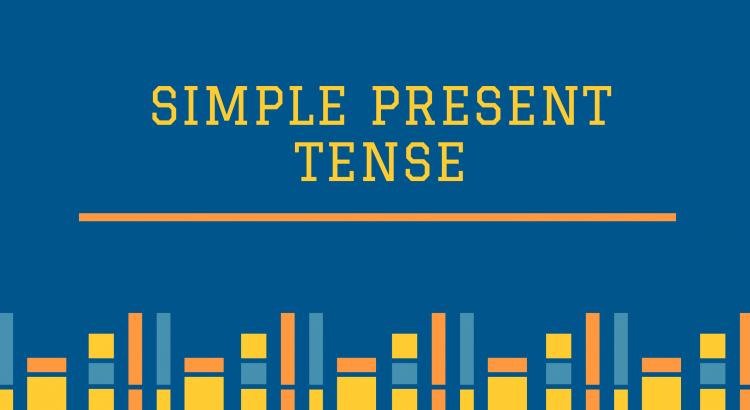 Simple present tense conveys action in the present. It is applied to show a habitual action or general truth.

Verb goes as it is in the sentence.

I cook every day.
They hire her.
I play cricket.
I don’t fill out the application.

If the Subject is
Third person singular (He, She and It)

We append “s” or  “es” to the verb in the sentence.
Which has the following rules

4. Otherwise
Append “s” in the end

The sun rises in the east.
She plays with her brother.
She carries her child to her bed.
Does she help Tom?
Her brother is very rich.

In the Simple present tense, Don’t put am/is/are before the verb.
(I drink milk – True)
(I am drink milk – False)