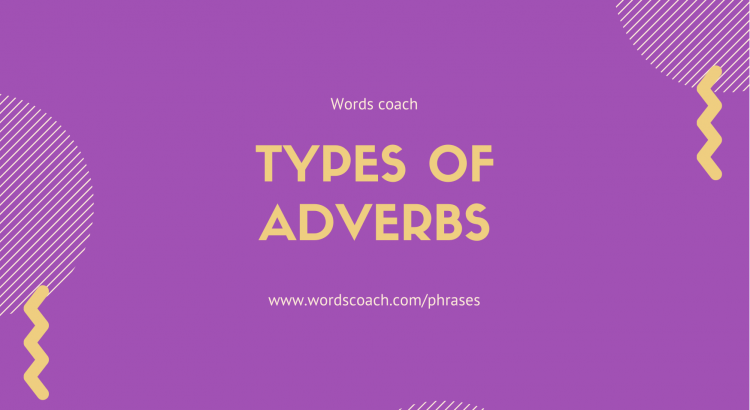 There are different types of adverbs expressing different meanings. Generally, adverbs tell us how, where, when, how much and with what frequency.

What Is an Adverb?

An adverb describes a verb, an adjective or another adverb. It tells us How, Where, When, How much and with what frequency.

An adverb is a word that describes a verb, an adjective, another adverb, or even a whole sentence. Adverbs often end in -ly, but some look exactly the same as their adjective counterparts.

List of adverbs in English with different types and examples.